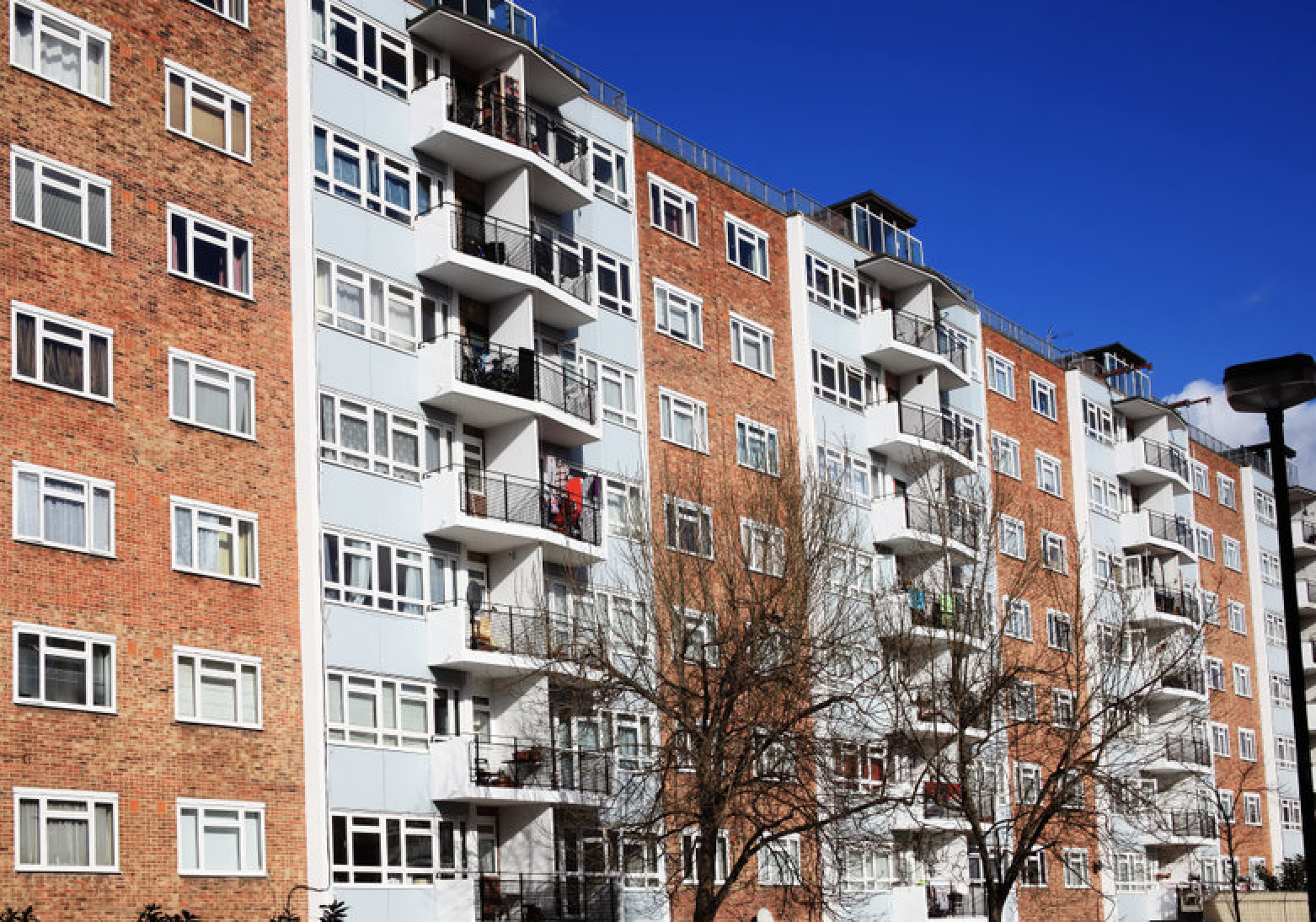 The two organizations recently held a ribbon cutting ceremony to celebrate the completion of the TRIO North Lincoln Heights project. The ceremony was held last month at 1629 SE Fourth Ave, and drew quite a crowd. Several dozen people, ranging from local officials to pleased civilians, stopped by to extend their support.

The land itself was a donation from the city of Gainesville, which also chipped in an additional $15,000 towards the project. Alachua County added $150,000 from its State Housing Initiatives Partnership Program, while the Gainesville Housing Development Management Corporation allocated $273,500 for the project.

The Gainesville Housing Authority has more such projects in the works, according to Malcolm Kiner, the GHA's vice president of real estate development.