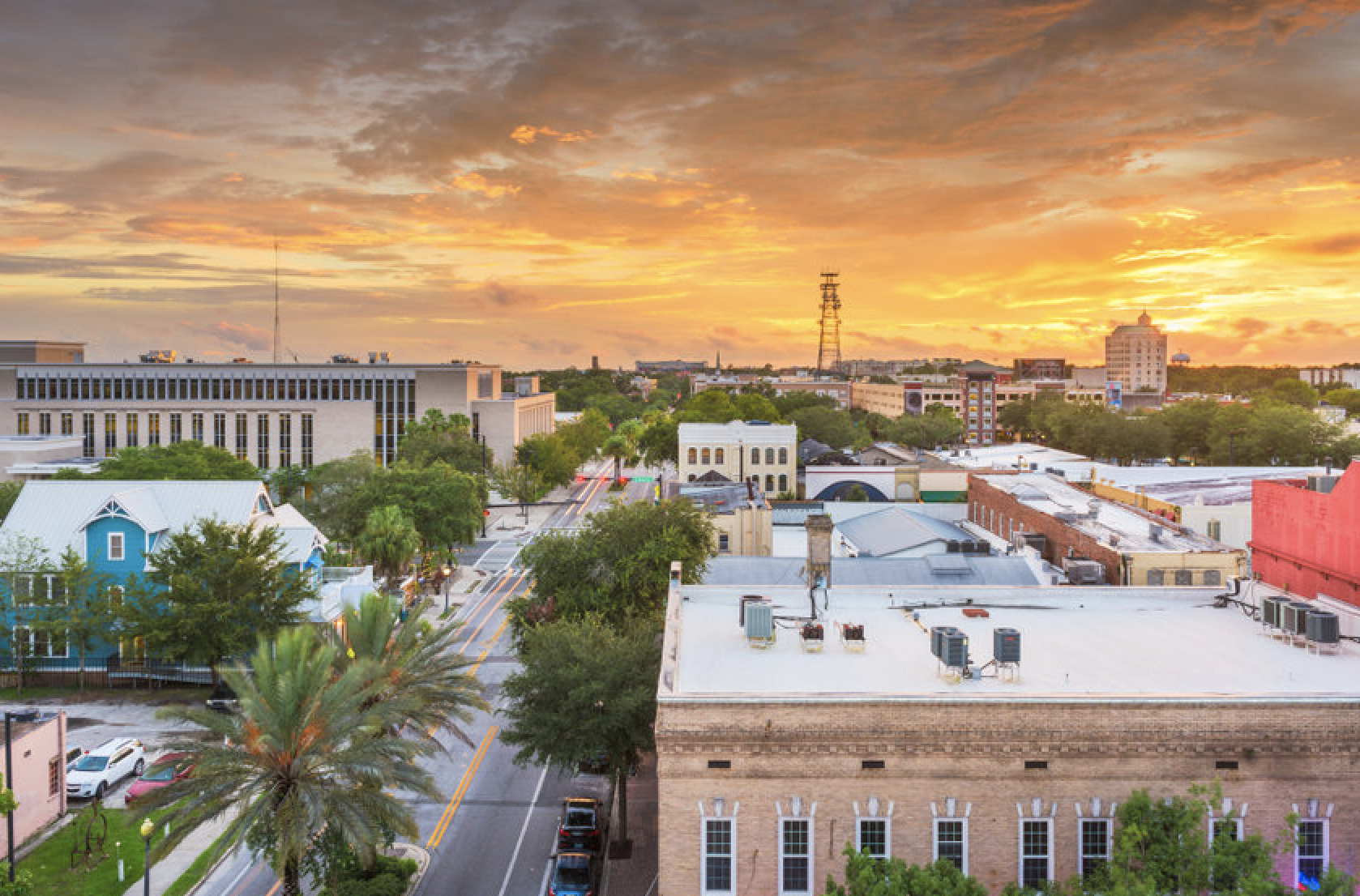 Although superlatives are often rather subjective, say, such as "the best place to live," the sum of the data collected by a Niche.com survey suggests that Gainesville, FL is at least in the discussion.

The criteria the survey used to rank its top cities were the quality of public schools, how low the crime rates were, housing costs, diversity, and the health and wellness of the town's citizens. In order to accurately gauge where each city sat in each criteria, the researchers used data from the FBI, the Census Bureau, and the Department of Education.