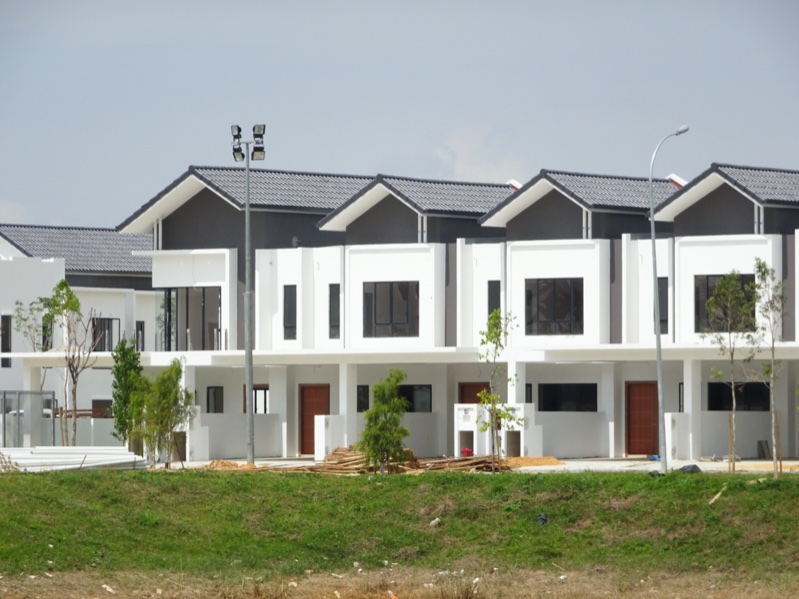 One extensive set of renovations later, and the community that was once known as Forest & Village Apartments at 3101 NE 15th Street in Gainesville is now officially Sweetwater Square- and better than ever.

The county of Alachua and the real estate company Fairstead both realized that the affordable housing community, as it stood, was in need of some drastic improvements. So they teamed up to renovate a grand total of 200 affordable housing units on the grounds. Their efforts concluded earlier this month with a celebrational ribbon cutting ceremony.

Fairstead believed that with a new look for the area, a new name should come with it. Residents of the community voiced their input, and a common theme surfaced: the inclusion of the word "sweetwater," which is the title for a variety of items and destinations in the area.

Alachua County had previously approved $26.5 million in Alachua County Housing Finance Authority Multifamily Mortgage Revenue Bonds; some of that money was used to fund the renovations to Sweetwater Square. Among the renovations that the funding was put to use for included new countertops, cabinets, energy-efficient appliances, newer and nicer bathrooms, LED light fixtures, new windows, new roofs and new HVAC units.